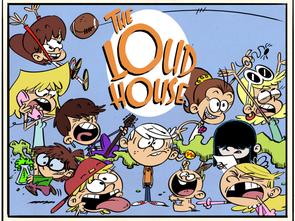 Even though Big Panty began as a fun side project, intended to inject some humor into the super-intense riot gurl world of the time, it was that 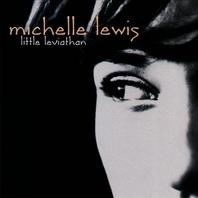 Meanwhile, a friend at Columbia Records approached her about a new artist project she was putting together - a “super group” of female singer/songwriters who had recently moved to LA - which would include her fellow Lilith Fair tour-mates, Nina Gordon, Tracy Bonham, former Letters To Cleo front person, Kay Hanley and Michelle. Over the course of a residency at Hotel Cafe, the band became known as The Dilettantes, and always featured a different fourth member, including Lisa Loeb, Jill Sobule, Leah Andreone, Ann Preven and Kara DioGuardi. This turned out to be the foundation of a close musical community of friends and collaborators which continues to this day.

with her best friends, singer-songwriters Dayna Kurtz, Renee Cologne and Erika Higgins, called Big Panty.  Yes, Big Panty was the real name of the band, “Although,” she admits, “it was originally a typo for ‘big pantry.’”  It was as the lead guitarist of Big Panty that Michelle actually learned to play and write songs on guitar.

Individually and collectively, each has spent most of their lives in bands, writing songs and, you know, watching television.  They seem to know what they’re doing… or at least enough to write funny, clever, musically interesting and textured songs that both kids and their parents like a lot.  They keep getting asked to do more.  That’s a good sign.​

In 1998, Michelle released her debut album "Little Leviathan" on Giant Records to critical acclaim. Along with the album, her single "Nowhere and Everywhere" reached the top 20 on the US Hot Adult Top 40 chart and was

featured on the Gold selling soundtrack for Practical Magic. This lead to more touring and some spots on the Lilith Fair Tour in the summer of 1998.

a book series published by Sterling Books and a musical, called Camp Kappawanna, which debuted at the Atlantic Theater to sold-out audiences and great reviews in the spring of 2015.

Her band, The Jazzhole, was signed to Bluemoon/Atlantic and initiated her into the world of the touring musician, playing around the country with bands like Us3 and the Groove Collective. She then formed an all-girl band 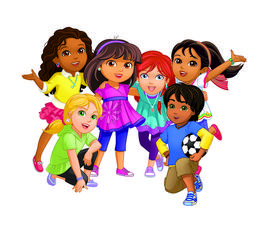 Her former Giant label-mate, Kay Hanley, became Michelle’s “non-sexual life partner.” And together they began to expand their writing abilities past the three-and-a-half minute pop song in order to create and sell music-based television shows (Myles & Mazzy, The Shut Up Stella Show, Yoganimals), and to compose original music for an entire TV series, like the Peabody Award-winning hit Disney Jr. series, Doc McStuffins.

With Jill Sobule, Michelle co-authored a music and politics blog for Yahoo and had the opportunity to travel with (and compose a rap for!?!?) Arianna Huffington on one of her book tours.  They also wrote and posted funny political songs on the Huffington Post, like “Let’s All Get Gay Married,” “One Turkey” and “Right is Wrong.”

While working on her follow up album to “Little Leviathan” - “Letters Out Loud" released on Kismet Records in 2001 - Michelle found that the more commercial-sounding songs were getting regularly picked off (and covered) by well-known artists.  After 10 years of touring and recording, she took that as a sign to move to Los Angeles in order to focus on writing songs for other artists full time.  Within a year of the move, she had her first top-10 pop single, with “A Different Kind of Love Song,” recorded by Cher.   This was followed by cuts with Jessica Simpson, Hillary Duff, Raven Symone and various American Idol winners, like Kelly Clarkson, Kris Allen, Katherine McPhee and Elliot Yamin. This commercial success made her a highly sought-after collaborator and top-line writer in the pop and rock genres.

experience which transitioned Michelle from a soul-band chick singer to a “proper” singer/songwriter.  And it was as a singer/songwriter that she was signed to her first solo deal on Giant/Warner 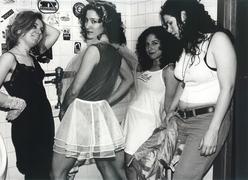 “My writing partners and I don’t write ‘children’s songs’… we write songs. Writing for kids may mean that the lyrics are more literal or comedic, but melodically and production-values-wise, we never compromise our standards… we try to keep it sonically on par with what’s on the radio.  If writing for kids ever means lowering the bar or dumbing down, I’ll stop doing it.  I still think the best children’s record of all time is Sgt Pepper’s. That’s where the bar is for me.” 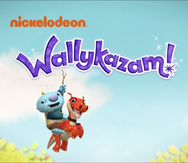 As the daughter of two professional musicians in New York City, Michelle was put to work early.  She sang on her first jingle at age 6, had her SAG card by 7 and was a first-call “ringer” on jingle and background sessions throughout her childhood and teenage years, singing on some classic commercials for Oreos, Coca Cola and Burger King and appearing regularly on Sesame Street.

While attending Columbia University as a Religion and Psychology double major, Michelle kept her musical roots growing by singing with bands that were emerging out of the downtown NY music scene in the early 90’s - Blues Traveler, Spin Doctors, The Busbees, etc.  And within a year after graduating, the songs she had written for her own band garnered her her first publishing deal with BMG Music. 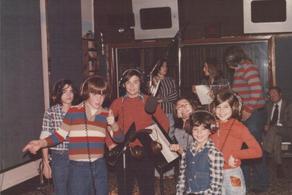 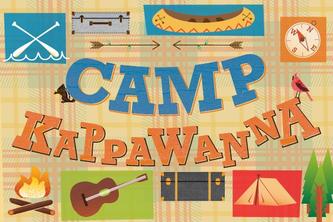 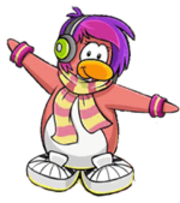 Together with Michelle’s husband, Dan Petty, she and Lisa Loeb wrote and produced “Camp Lisa” - an album of summer camp songs inspired by 70’s folk rock.  That album was followed by 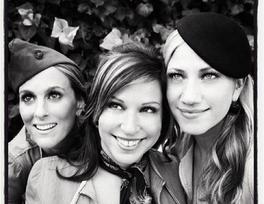 Kay Hanley, Michelle Lewis and Dan Petty have grown up.  But not too much.  Well into their fourth season writing and producing all of the original songs for the wildly popular Disney Jr. series, Doc McStuffins, they’ve decided to make it official – they are a team – televisionhead music.  And why not? 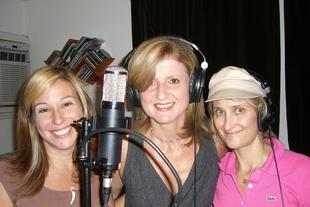 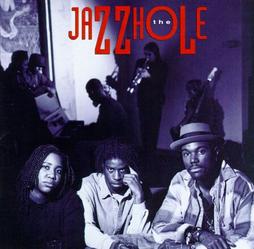 And finally, in the Goods, Michelle not only gets to go back to her artist roots, but also gets to employ her impeccable jazz pedigree, as the daughter of Morty Lewis (long-time tenor saxophonist for Frank Sinatra) and Annette Sanders (reknown jazz singer who started her career singing with Benny Goodman).  With her long-time friends, Lucy Woodward and Holly Palmer, The Goods are a mash-up of the Andrews Sisters and Lena Dunham’s character Hanna on “Girls” - rooted musically in 40’s swing and lyrically in the 21st century.