​​Michelle Lewis is an award-winning songwriter and composer, singer and, most recently, creators rights advocate. From her first radio hit, Cher’s “A Different Kind of Love Song” in 2002, to last year’s worldwide number 1 single “Wings” by the British girl group, Little Mix, Michelle’s experience as a touring and recording artist herself allows her to bring a highly credible and artistic touch to her cuts and collaborations with a diverse array of artists - from pop star Katherine McPhee to pop band R5, and from singer/songwriter, Shawn Colvin to the classical trio Il Volo.

What she is perhaps best known for recently (at least among parents around the world) is the music for the beloved Disney Jr show, Doc McStuffins, which is now in its fourth season and for which she won a Peabody Award in 2015.  She also received her first Emmy nomination this past year for her work as a composer on the Nickelodeon show, Bubble Guppies.

While she continues to perform with her band, The Goods, write songs for pop radio and compose for kids’ television, Michelle’s experience as a working songwriter has led her and some of her long-time collaborators, Kay Hanley, Shelly Peiken and Pam Sheyne, to found SONA (Songwriters of North America) - a Los Angeles-based organization of professional songwriters and composers who wish to advocate for upholding the value of their work in the digital future. 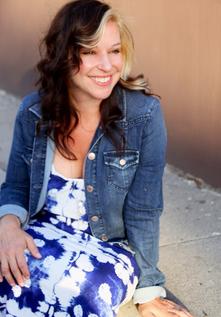 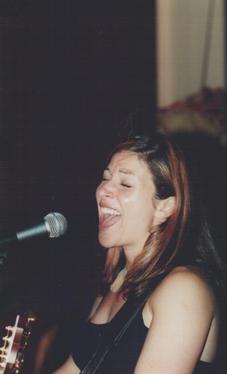 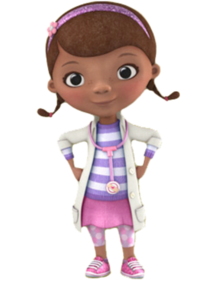 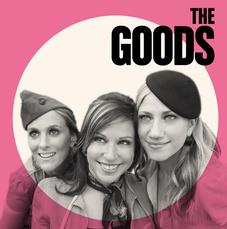 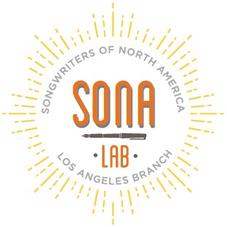 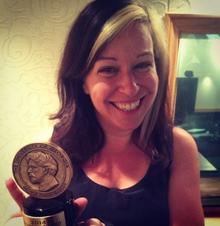